The following is a work-in-progress excerpt from a longer piece I am writing on agile development, agility, and other buzzwordy topics. It was originally posted on LinkedIn. 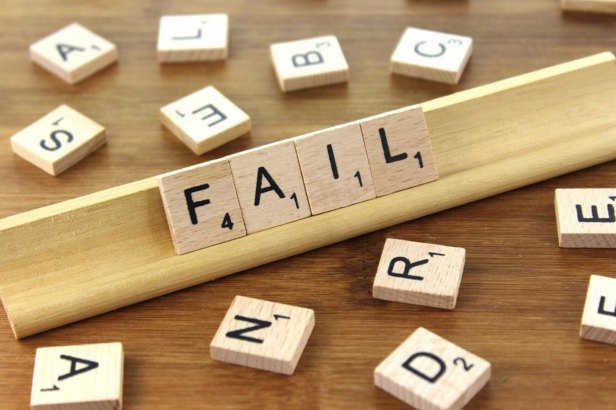 Earlier in my career, I was asked to manage a big company initiative that was really important to my employer. Let’s call it 15LI – The 15 Letter Initiative. 15LI had at least 15 different stakeholders and probably twice as many opinions on what the heck 15LI was about and what it was supposed to do for the company.

After talking to engineers, product managers, marketing people and lots of other folks around the company, I was getting nowhere in figuring out what 15LI was and what we were trying to achieve, let alone the plan and timeline for the initiative. I scheduled a meeting with a senior project leader to brainstorm and define a direction.

The problem, he said, is that engineering isn’t stepping up to the plate to run with 15LI. I said, well, the engineers don’t really know what we’re trying to achieve with 15LI. Also, the engineers and the product people have vastly different ideas about what 15LI is and how it should be implemented. I also said that I wanted to know the goals of 15LI.

The project leader said, imagine you’re on our website. We know who you are since you’ve already bought stuff on our site. Based on what we know about you and your purchasing history and browsing history, we will serve up tailored offers that are targeted to your interests. And we’ll do it across multiple channels – web, mobile, email.

Great, I said. I paused, and then offered that what he described wasn’t a goal or a strategy. He just described an implementation approach based on a series of steps initiated by a user. What he laid out was the “how.” What nobody at the company understood was the “why” or “what” or “when” – the business context wrapped around the “how.”

I kept going, and recited a list of bullet points off the top of my head:

All of the above, I said, covers the minimum viable business context of 15LI. We may not know all the answers to these questions, but we sure as hell need to be thinking and talking about them across all our teams. Because if we don’t, there’s a good chance that we won’t fail fast – we’ll just fail slowly and expensively.

The senior project guy listened to what I had to say. He said something about how those were good questions, but what we really needed was to get 15LI going immediately. He added, if the engineers don’t listen to you, tell them to f**k off and just get it done.

And with that, the meeting was over.

So how did it all go? None of my questions were ever answered and 15LI was never successfully launched. End of story, no happy ending, but a personal lesson learned – some questions need to be asked even if the answers never arrive.